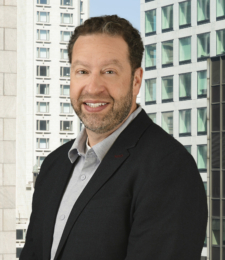 As an expert in Medicaid managed care, public policy, and reimbursement and rate advocacy, Paul serves as a subject matter expert on various Medicaid financing projects. He is based in Illinois.

Paul has years of experience in government relations. Before coming to Sellers Dorsey, Paul served as Vice President, Government Affairs, at WellCare Health Plans in Chicago. He led government affairs for the company’s Illinois and Missouri markets and supervised teams of contract lobbyists and consultants supporting initiatives. Before his tenure at WellCare, Paul was the Vice President for Government Relations at The Federation of Independent Illinois Colleges and Universities. As Vice President, Paul led the creation and executive of policy and communications strategies and built relationships with key stakeholders, including state legislators and the state congressional delegation.